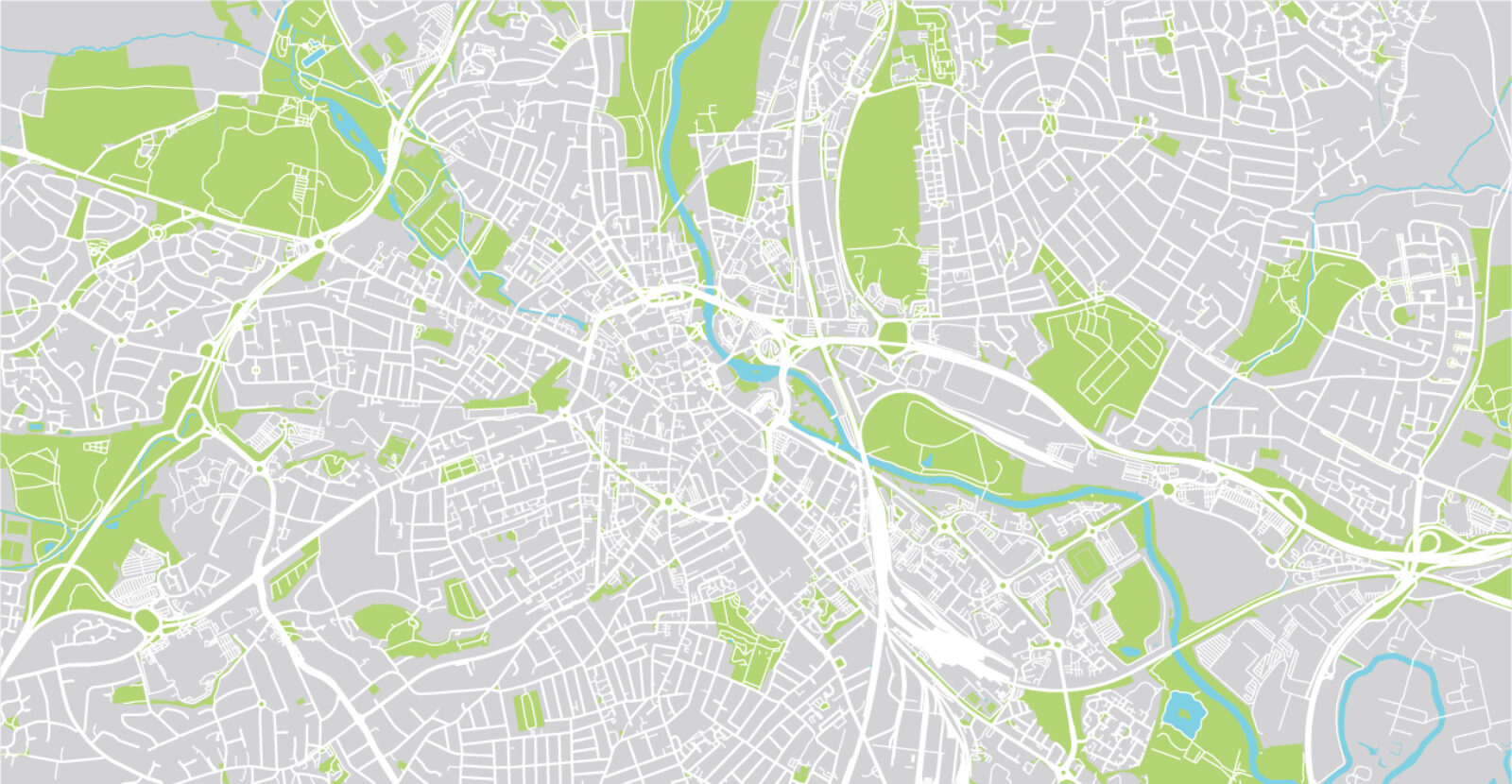 Those of you familiar with our marketing, will have seen us mention “The Derby Spirit” in recent weeks, in social media posts, videos and blogs – it even features in our new Company Vision. What you may not know, is that the phrase is relatively new to the company as well, it isn’t fully defined, and neither do we want it to be. Allow us to explain…

The first use of ‘Derby Spirit’ within Pennine HQ came about when our new CEO, Graeme Cameron, described his first few months of working and living in Derby, commentating on the fact he had never known a city to have such a close knit business community.

This feeling was further strengthened when Graeme attended a Marketing Derby Networking event fronted by The Down To Earth Project. Graeme once again commented on how he felt the people of Derby had unbelievable fighting spirit, taking pride in their local community and the city as a whole.

The phrase was once again used at a later Senior Leadership Meeting, and it was interesting to see that the phrase meant something different to each team member, but ultimately, everybody felt the same feelings when the phrase was spoken.

Here at Pennine Healthcare, we take great pride in being a Derby Manufacturer. There are many UK Manufacturers, but we feel such a strong bond to our city that we want Derby to define us as a business. The Derby Spirit is in each and every employee of Pennine Healthcare and we will continue to use this phrase, both internally and externally, as we grow the company. 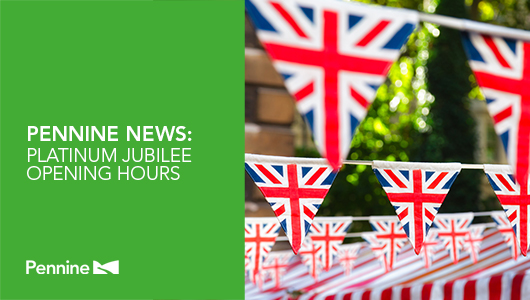 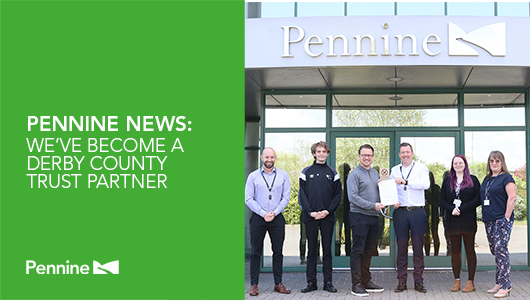